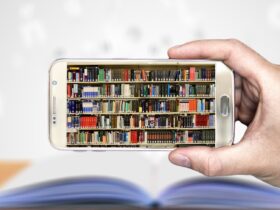 On Friday, October 25, 2013, Binghamton University Libraries and the American Civic Association will present “Bridging Cultures: Muslim Journeys.”  This program is in conjunction with a grant received from the National Endowment for the Humanities and the American Library Association to address both the need and the desire of the American public for trustworthy and accessible resources about Muslim beliefs and practices, and the cultural heritage associated with Islamic civilizations.
The centerpiece of the program will consist of four short talks by Binghamton University faculty members about different aspects of the Muslim and the Muslim-American experience.  Speakers will be:

The program will also include exhibits from the Binghamton University Libraries’ collections dealing with Muslim culture, as well as audio-visual presentations before and after the speaker presentations. In addition, there will be a Muslim folk dance performance by a local student/community group at 6:30 p.m.  Light refreshments will be provided.
“Bridging Cultures: Muslim Journeys” will open at 6:00 p.m. at the American Civic Association, 131 Front Street, Binghamton. The talks will be presented from 8:00-9:00 p.m. and there will be time for additional viewing of exhibits and meeting with the speakers from 9:00-10:00 p.m.
For more information contact:
Edward Shephard, Binghamton University Libraries, 607-777-2493, or The American Civic Association, 607-723-9419. 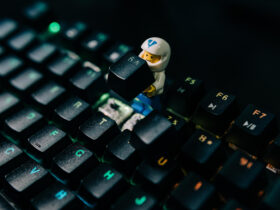 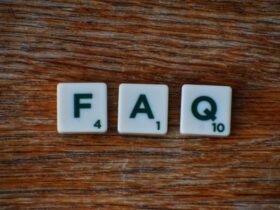