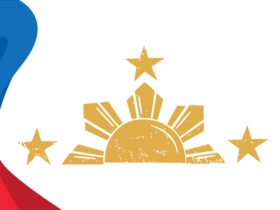 The newly established Lois B. DeFleur International Innovation Fund has launched its first round of competition for grants, in the amount of $2,000 to $5,000, to be awarded to any member of the University community (faculty, staff, or students) before the end of the Spring 2008 semester. Brought into being by President Lois B. DeFleur’s contribution of the Harold R. McGraw Jr. Prize in Education she received last September plus additional contributions from prominent BU alumni, the Fund will support projects in line with the “comprehensive internationalization” to which BU has been committed throughout President DeFleur’s tenure as President beginning in 1990.
Project Dates: Begin as early as June 1, 2008 and end no later than August 31, 2009. Due Date for Proposals: April 15, 2008. For award criteria and application details, see the Call for Proposals.