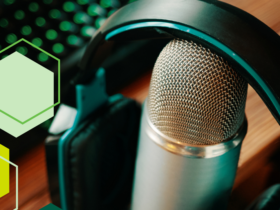 Many people are confused about the difference between film criticism and film reviews. A film “review” is published when a film is distributed to the public (though there may be a delay in the case of a foreign film that opens later in the United States). Film reviews are published on blogs, online, in magazines and in newspapers, and are time sensitive. Film criticism, on the other hand, is a scholarly discussion of a particular film or films which may be published years after the film’s original release. Criticism is generally published in academic journals. There is some criticism which falls in grey area, such as some of Roger Ebert’s book writings where he takes another look at films he has reviewed and re-evaluates them.
Criticism of current and older films is quite easy to find (see the Cinema database list). However, older film reviews can be a little more difficult, due to the lack of online coverage of older resources. The Libraries have collected volumes of print reviews for both Variety (Ref PN 1995 .V34) and the New York Times (Ref PN 1995.N512). In addition, there is online coverage of the Times available in the New York Times Historical Backfile and the Libraries will soon have complete online coverage of the London Times as well.