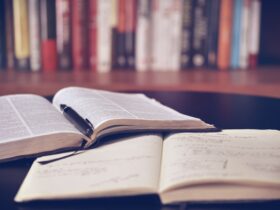 Want to know the homeownership rate in Binghamton? Do you need to find the number of Korean owned businesses in the United States? What is the health insurance coverage in 2004 compared to 1994? What are the sales figures for furniture last April? The answers to all of these questions and much, much more are available on the Census Bureau’s web site at http://www.census.gov/ In addition to the detailed population figures that it is known for, the Bureau also collects an enormous amount of economic and business information. The Bureau does not release information on individual businesses, but it does cover information on an industry level. For links to the answers to the above questions, click on the link below.